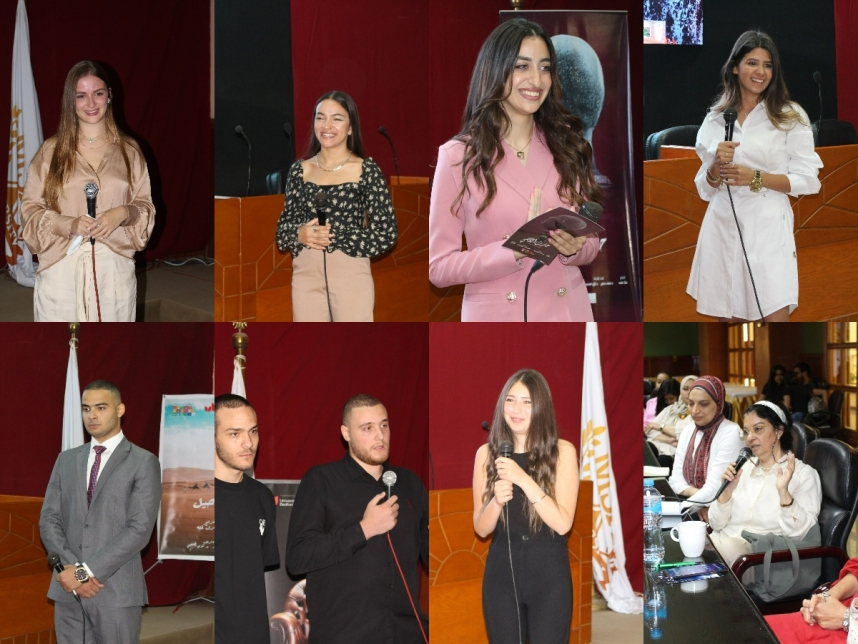 Almost 81 graduation films were on display all of which tackled various ideas, topics, and issues that expressed young people’s thoughts and visions for the future. Presenting a variety of documentaries in light of the national interest of the Sustainable Development Goals where each project discussed a variety of cultural heritage, social balance, and environmental sustainability.

The projects presented a vast span of ideas and topics that entailed belonging, sexual harassment, toxic relationships, bullying, eating disorders, tribes of Egypt, and much more. The projects have also put the Egyptian civilization and rich cultural and historical legacy into the limelight.

This email address is being protected from spambots. You need JavaScript enabled to view it.